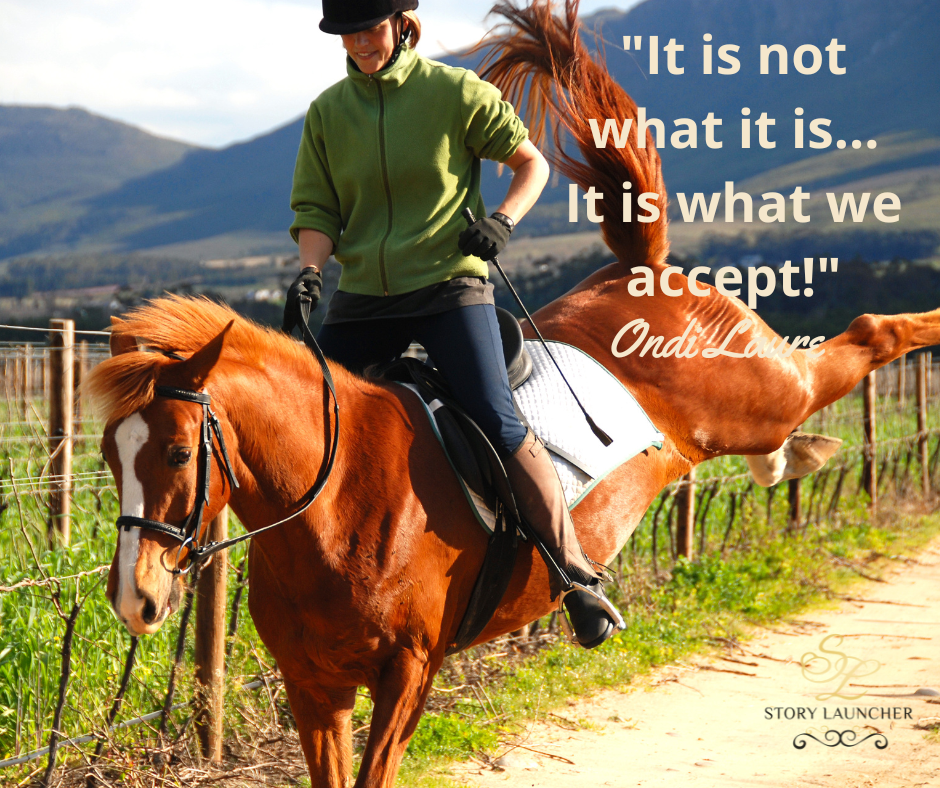 He was telling me, “It is what we accept.” And he had accepted his demise. I have a choice… as do you.

“It is what it is,” I told my dad weeks before his death. A phrase that had grown habitual coming from my lips… I found comfort in saying this as the bills piled up and the few hay bales accumulated in the hay yard.

My dad loathed me saying this and rebutted in persistence, “Like hell it is! I’m sick, can’t breathe, and have nothing to look forward to. The world is a wreck and I’m dying.”

I read these scribbles from back then, and the phrase that I had taken on, “it is what it is,” and chuckle inwardly. Now I realize what my dad was saying.

He was telling me, “It is what we accept.” And he had accepted his demise. I have a choice in accepting my bank account and my meager stockpile of winter feed for my critters. Or I can refuse to accept this and take action.  Either way, the choice is mine. As was his, and is your own.

To  a 6 Figure Income so that you can enjoy the freedoms to live, learn and write freely, build your empire and focus on your true genious in creating your business…

… no book was ever written in a vacuum.

Book a strategy call with me at StoryLauncher.com

Pique is a one-page scrolling theme designed to show your business in its best light. There are three optional widget areas in the footer where you can put any content you like. This is the perfect place to add extra information like social links, opening hours, or contact information.